US Patent:
2012019, Aug 2, 2012
Filed:
Feb 2, 2011
Appl. No.:
13/019793
Inventors:
Andrew J. Pyles - Williamsburg VA,
Gang Zhou - Williamsburg VA,
Zhen Ren - Williamsburg VA,
Assignee:
COLLEGE OF WILLIAM AND MARY - Williamsburg VA
International Classification:
H04W 52/02
H04W 72/04
US Classification:
370311, 370329
Abstract:
A method and system are provided for conserving network resources such as battery power of a battery-powered communication device used to support a conversation over a wireless network transport media. Periods of silence are detected during conversation taking place on a network having controllable resources such as battery power. Using the periods of silence so-detected, future silence periods occurring on the network are then predicted. Allocation of at least a portion of the controllable resources is controlled based on the future silence periods so-predicted.

US Patent:
2014006, Mar 6, 2014
Filed:
Sep 3, 2013
Appl. No.:
14/016635
Inventors:
Andrew J. Pyles - Williamsburg VA,
Xin Qi - Williamsburg VA,
Assignee:
College of William and Mary - Willamsburg VA
International Classification:
H04W 52/02
US Classification:
370311
Abstract:
A method limits power usage by a battery-powered communication device having high and low power states of operation. The device's WiFi driver running on a kernel level of the operating system includes a counter-based routine for placing the device in one of its low power state and high power state. A high or low priority level is established for applications maintained on the device. An identifier for each application and its priority level is stored within a module maintained at the operating system's kernel level. Network traffic passing through the kernel level is monitored to determine whether the network traffic is associated with one of the identified applications and whether the priority level associated therewith is high priority. The counter-based routine of the WiFi driver is accessed when the network traffic is associated with one of the applications and its priority level is high priority. 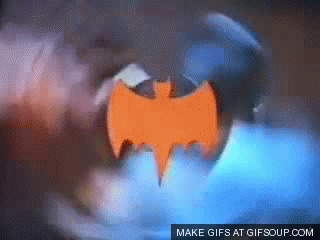 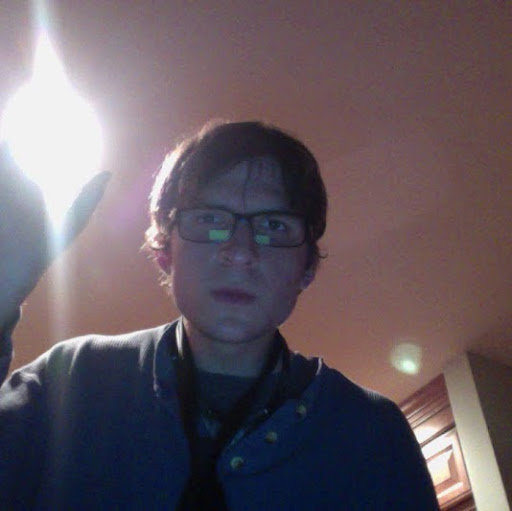 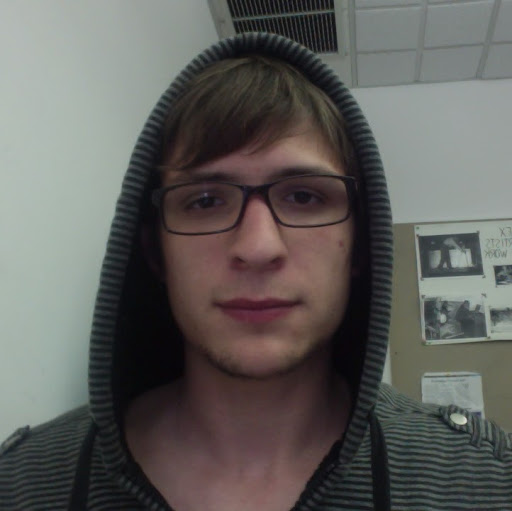