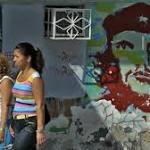 For Castro, With Love: Us Used Bond Novels As Assassination Inspiration

Assignee:
Lucent Technologies Inc. - Murray Hill NJ
International Classification:
H04L 1256
US Classification:
370395, 370469
Abstract:
Information is communicated in an Asynchronous Transfer Mode (ATM) or other packet-based communication system using a service specific convergence layer which associates a holdover indicator with each of a number of packets generated in a voice and telephony service layer. The service specific convergence layer may be a Service Specific Convergence Sublayer (SSCS) of an ATM Adaptation Layer (AAL) Type 2 connection, and the holdover indicator may be a holdover bit in a user-to-user-indication (UUI) field of a Common Part Sublayer (CPS) header of the AAL 2 connection. The holdover indicator may specify, for example, whether a speech detector used for providing silence elimination in the transmitted information is in a holdover mode. The indicator can thus be used by a receiver to determine if a period of silence has begun in the transmitted information, so as to facilitate the generation of comfort noise. The holdover indicators can also be used to provide rate control in a CPS transmitter of an AAL 2 device.

Assignee:
Avaya Technology Corp. - Basking Ridge NJ
International Classification:
H04L 12/28
H04L 12/56
US Classification:
370412, 370429, 370516, 375371
Abstract:
A variable-size jitter buffer is used to store information associated with a voice signal, facsimile signal or other received signal in a receiver of a packet-based communication system. The receiver determines an appropriate adjustment time for making an adjustment to the size of the buffer based at least in part on a result of a signal detection operation performed on the received signal. For example, in the case of a received voice signal, the determined adjustment time may be a time at which a state machine associated with a speech detector is in a “no speech” state. If the actual buffer size at the determined adjustment time is not within a designated range of a target computed at least in part based on one or more jitter measurements, the buffer size is adjusted at the determined adjustment time, e. g. , by an amount representative of the difference between the actual buffer size and the target. The invention provides low-delay and low-complexity jitter buffering particularly well suited for use in an Internet Protocol (IP) receiver of a voice-over-IP system.

Programming An Existing Indicator To Indicate The Cause Of A Condition

Assignee:
Avaya Inc. - Basking Ridge NJ
International Classification:
G08B 21/00
US Classification:
340459, 340458, 340534
Abstract:
A method and apparatus for allowing a troubleshooter to reuse existing indicators, such as displays, LEDs, or specialized indicators, for a purpose other than the indicator's usual purpose. In response to an initial occurrence of a problem, the troubleshooter modifies the indicator's behavior to indicate a later occurrence of a fault or a set of faults, which may be the cause of the problem. Upon the later occurrence of the problem, the indicator is monitored for simultaneous notification of occurrence of the fault. After the problem is triaged, the modified indicator is returned to its original use. The notification from the indicator can be sensory, i. e. , auditory, visible, or tactile. The indicator's change in behavior can occur after the fault happens once or an administrable threshold number of times, or intermittently. Alternatively, the change in behavior may become semi-permanent if the fault continues to occur for some administrable number of times.

Category:
Autos & Vehicles
Uploaded:
02 Jan, 2012
Duration:
6m 29s
Description:
Smart ForTwo Passion Coupe Review with Chris Moran. Presented by D&M Motorsports. The Smart Fortwo is an all-new brand and model in the United States for 2008, sold at a select number of United Auto Group and Mercedes-Benz dealerships across the country. Introduction Revolution, dud or something in ...

James Bond And The Cia

Category:
News & Politics
Uploaded:
10 Jul, 2011
Duration:
1m 52s
Description:
Author Christopher Moran explores the similarities between Ian Fleming's James Bond novels and the real world of the Central Intelligence Agency. This lecture at the Library of Congress is the subject of Mr. Moran's forthcoming book, "Classified: Secrecy and the State in Post-War Britain."

Ian Fleming, James Bond & The Public Perception Of The Cia

(Original) It Could All Crumble_Kielen Christopher Moran

Category:
People & Blogs
Uploaded:
19 Mar, 2011
Duration:
2m 50s
Description:
sorry bout the clipping on the mic / i had to use the internal mic on my laptop.

Caged At The Coast 3 - Moran Vs Blomstrom

The Marriage Of Denise & Chris 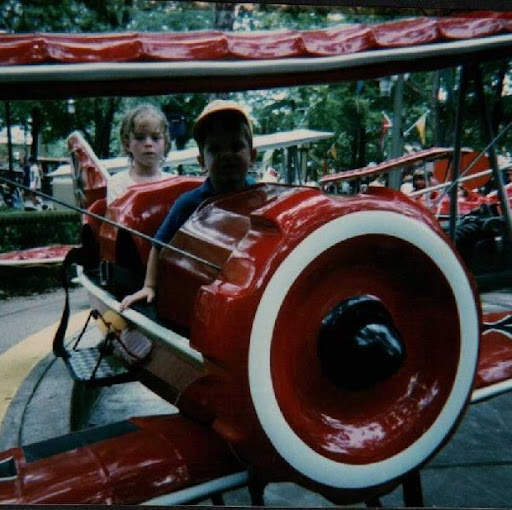 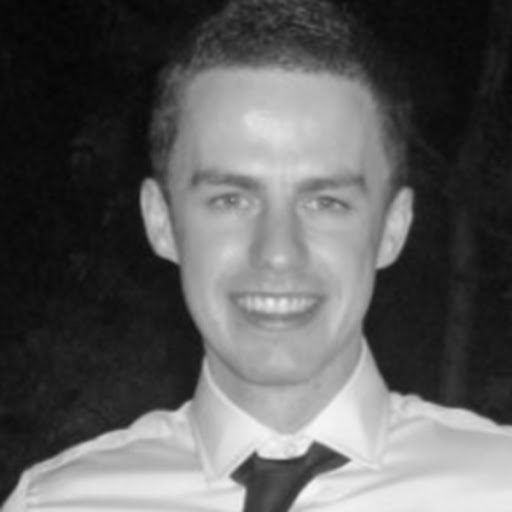 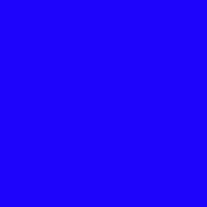 Education:
West Side Career and Technical Center - Computer Maintenance
Tagline:
A Man of metal, with a mind like a Razor, and a heart made of Gold. 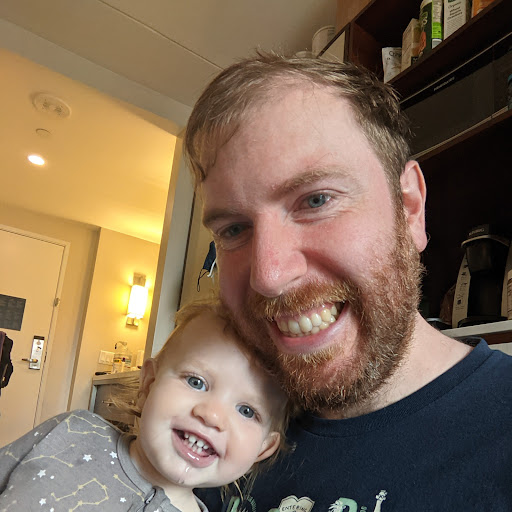 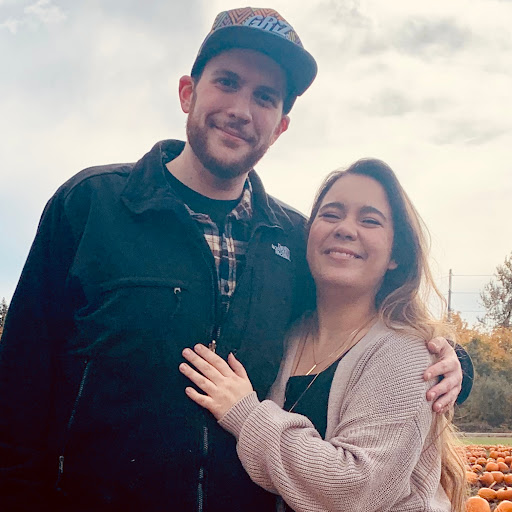 Tagline:
"In three words I can sum up everything I've learned about life: it goes on." -Robert Frost
Bragging Rights:
Taught myself to play guitar and sing. :) 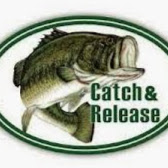 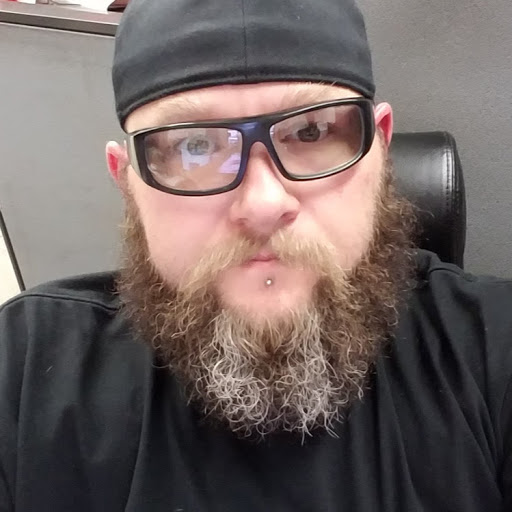 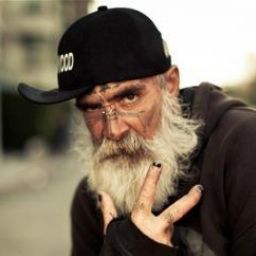