Mentions for David A Hubert

Category:
Music
Uploaded:
Duration:
3m 44s
Description:
Vocal performance by David Hubert. In honour of fallen Canadian military, the people have named a portion of highway 401, Trenton to Toronto, Highway Of Heroes. They stand on the bridges and highway to salute the these young men and women who have made the ultimate sacrifice. 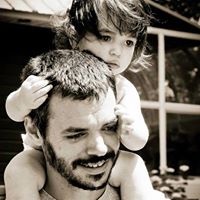 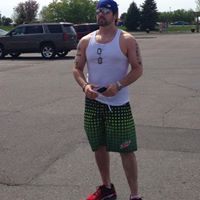 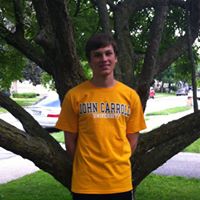 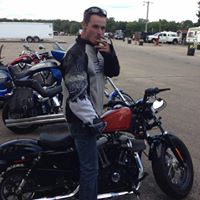 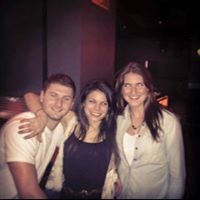 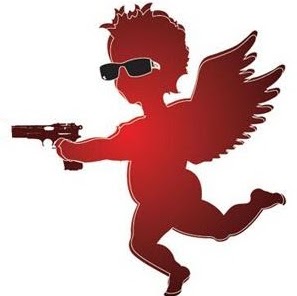 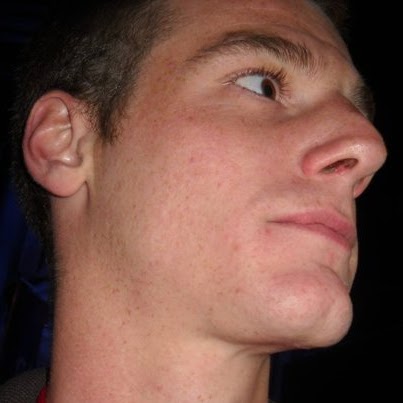 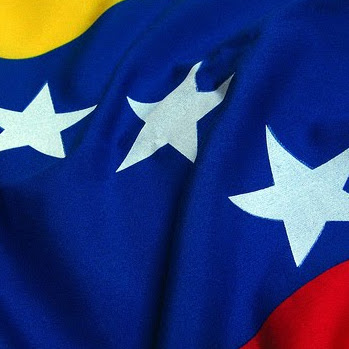 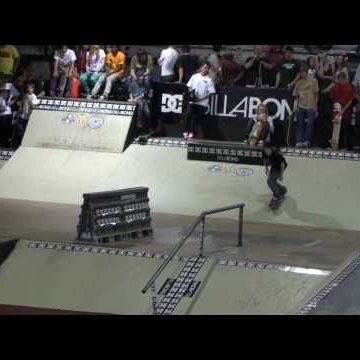 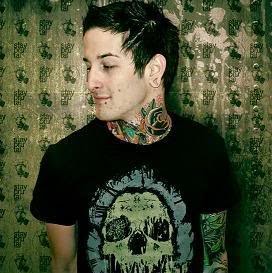 www.ModernDiseasePrevention.usOnline Producer at Modern Disease Prevention L L C I entered through the gates of Hell and retired after 25 years with the United States federal government.