US Patent:
4048971, Sep 20, 1977
Filed:
Apr 15, 1976
Appl. No.:
5/677507
Inventors:
Donald H. Pritchett - Collinsville IL
International Classification:
F02M 3900
US Classification:
123139R
Abstract:
A fuel injection system for an internal combustion engine in which a ram is fixed to and movable with a piston reciprocatively mounted in the cylinder, the ram being provided with a fuel compression chamber having a fuel injection port communicating with the cylinder. A stem is telescopically and slidably related to the ram. Fuel is introduced into the ram chamber under suction pressure in the ram chamber as the ram and stem are relatively extended when the ram moves with the piston in one direction in the cylinder, and the fuel is compressed in the ram chamber between the ram and stem as the ram and stem are relatively retracted when the ram moves with the piston in the other direction in the cylinder, the compressed fuel being ejected at a predetermined pressure through the injection port and into the cylinder. A first valve is provided in the ram which is normally closed to preclude flow through the injection port, and a second valve is located in the tubular stem and interconnects the stem and ram chamber. A fuel inlet introduces fuel into the tubular stem at one side of the second valve.

Category:
Entertainment
Uploaded:
Duration:
2m 5s
Description:
Sorry the volume is really low you have to turn it up prob all the way. I do not own this song and it belongs to its proper owner. This is the raw i didn't want to even bother trying to put the song on top so i was like ef it. 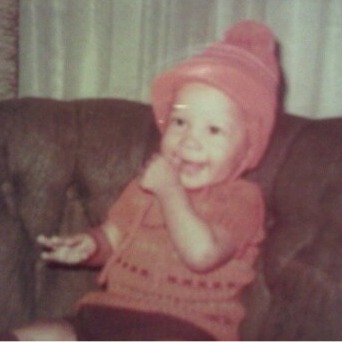