US Patent:
2006006, Mar 30, 2006
Filed:
Sep 27, 2004
Appl. No.:
10/950369
Inventors:
Douglas Haack - Carlsbad CA, US
International Classification:
B42D 15/00
US Classification:
283065000
Abstract:
My V-Fold information presentation device is commonly called a Slide Rule Calculator (SRC). Two embodiments comprising a body enclosure sleeve () and single folded sliding insert () or two separate sliding inserts () and (). Distributed as a flat partially printed die-cut shapes for overprinting on a desktop PC printer. Allowing a sales person to individually personalize the device to a prospective client. The SRC sleeve's two flat sides () and () have window cut-outs. Information is imprinted at right angles, opposed at 180 degrees—along or adjacent to each long side of each window cut-out, designated (A), (B), (C) and (D). There are two pairs of opposed data lists. Used with a slider's A & B side, the arrangement actually doubles the comparative results that can normally be aligned and viewed. The two embodiments have two V-fold panels for three staples, or four V-fold panels for six staples. Both embodiments have six strategically placed half circular cut-out apertures (), (), (), ), () and (). After over printing, the staples are affixed through and hidden behind the hinged cut-out apertures. The staples attach to two or four V-fold panels (), (), () and (). Insert slide () for embodiment #1, and slide () and () to complete assembly of embodiment #2. 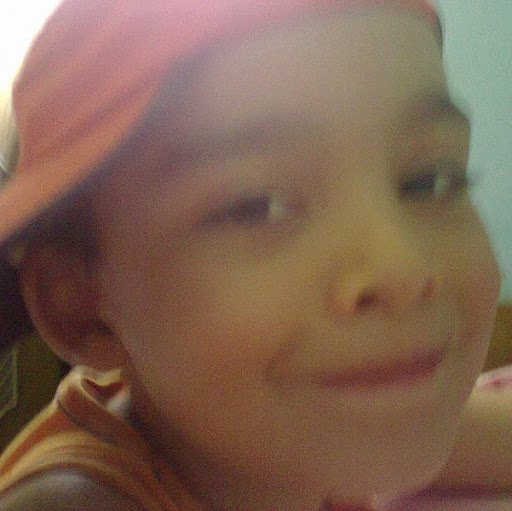