Philip Ian Bedford (February 11, 1930 September 18, 1966) was an English cricketer. Ian Bedford had a sensational start to his first-class cricket career with

Ian Bedford At The Gpc/wpc Squat And Deadlift Comp 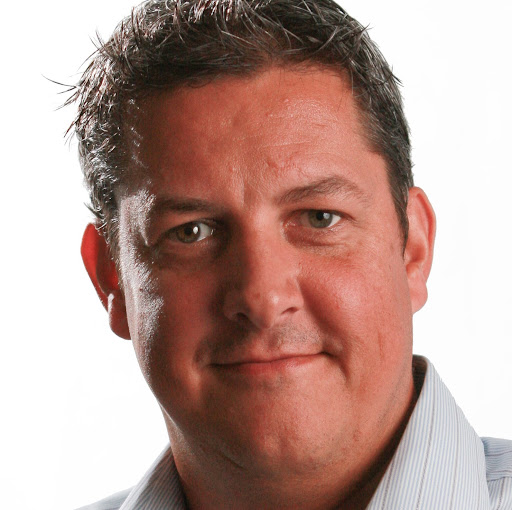 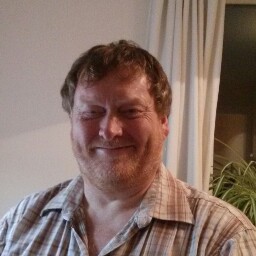 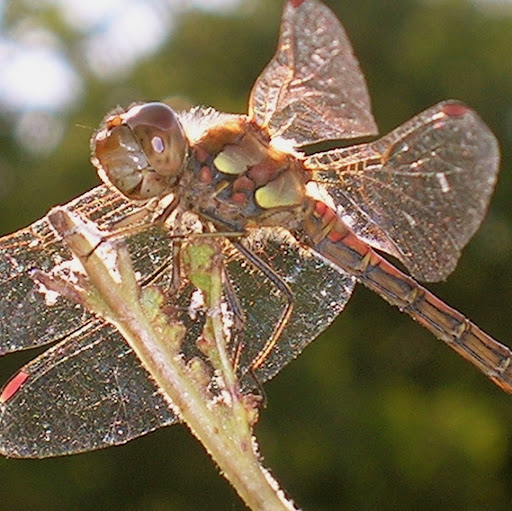 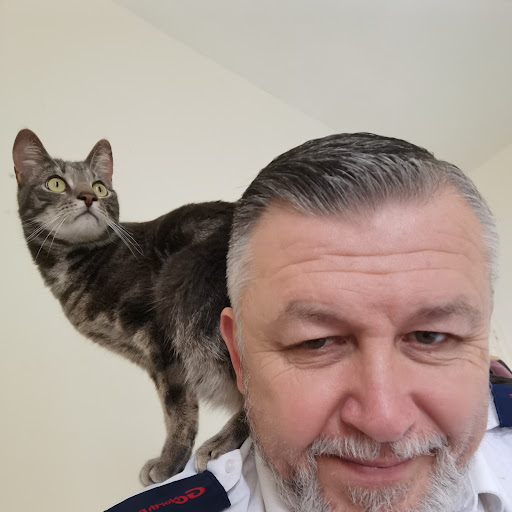