Mentions for John A Ianni

Category:
Music
Uploaded:
Duration:
4m 37s
Description:
G major jam with John Ianni and Pete Spizzirri during their last night at Penn State. Footage is of our epic desk fire in the ally of our apartment complex. 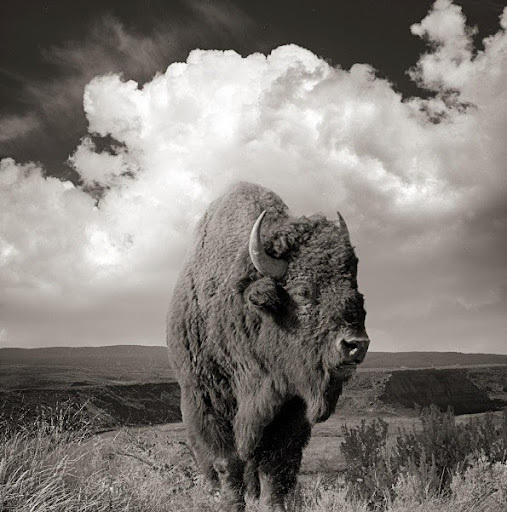