Last week it emerged that Justin Bassett, a New York-based statistician, had just finished answering some standard character questions in a job interview, when he was asked to hand over his Facebook login information after his interviewer could not find his profile on the site, according to

ask for passwords: Employers are increasingly asking job applicants to submit their social media and networking passwords along with their resumes, The Associated Press reported. The report features one man, Justin Bassett, who was asked for his Facebook username and password when applying for a job.

during an interview with the state's Department of Corrections -- and who, as Alexis Madrigal reported, has the ACLU arguing on his behalf. Or take the tale of Justin Bassett, a New York statistician who ended a job interview after he was asked to provide his Facebook password during its proceedings.

It's striking how deep the divide can be between our conceptions of online privacy: To me, an interviewer asking for my password -- Facebook or any other -- would be a fairly shocking imposition. To Justin Bassett's interviewer, though, it was a question like any other. Common standards about what' 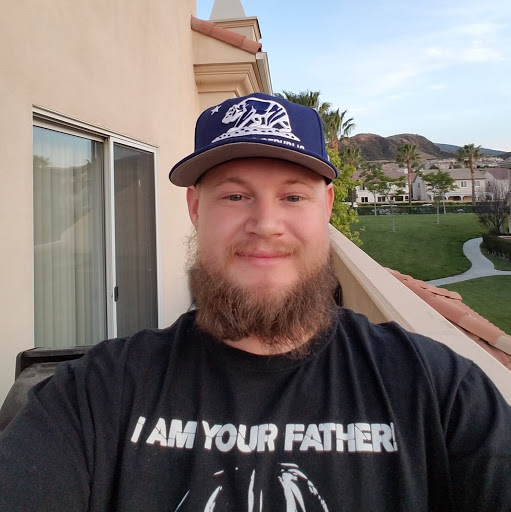 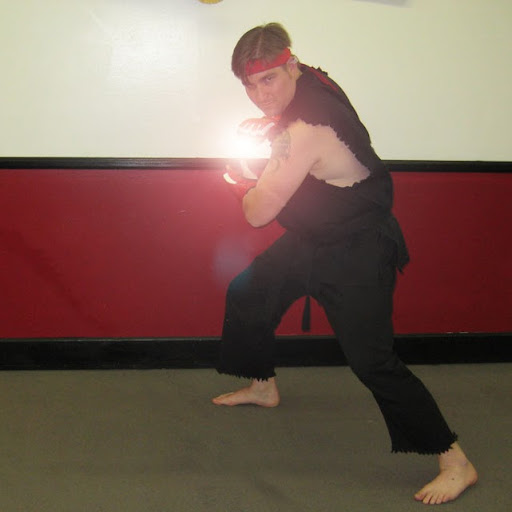 Tagline:
...What, like the back of a Volkswagen?
Links:
JKB Photography
Dakota R/T Club
Supramania 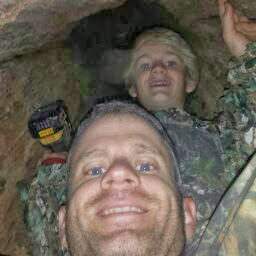 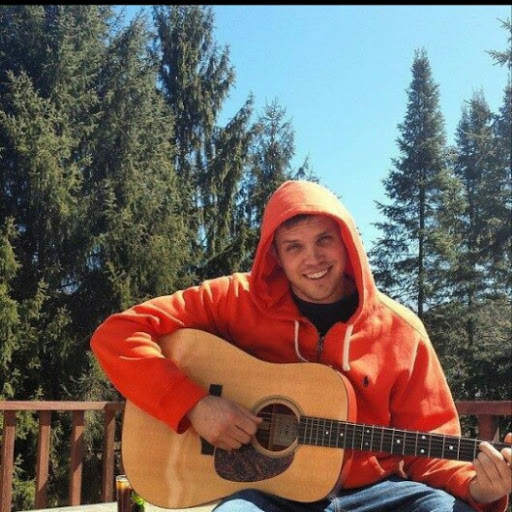 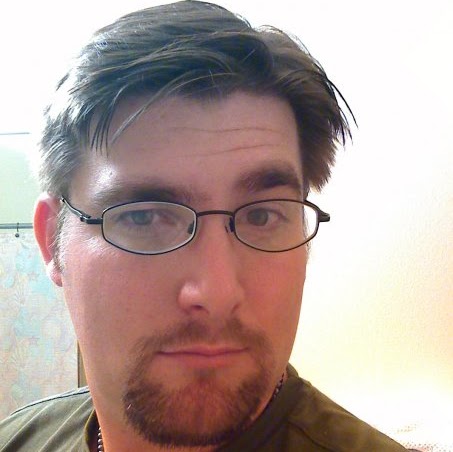 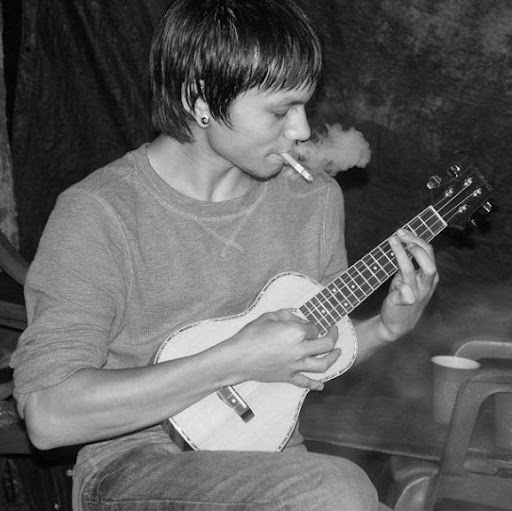 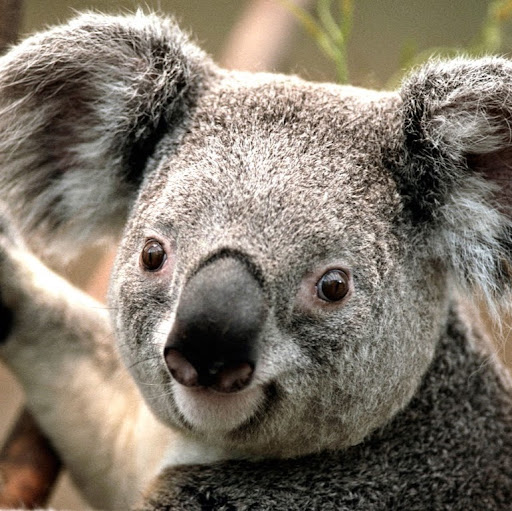 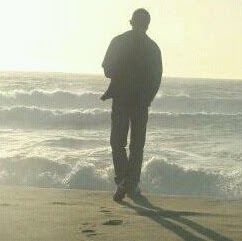