Mentions for Paul A Izzo

Paul Izzo (born 6 January 1995) is an Australian footballer. He currently plays as a goalkeeper for the Australian Under-17 national team, and will commence ...

Category:
Entertainment
Uploaded:
Duration:
31s
Description:
We decide to let the UNH Fencing team do a demo while we just carry on and play songs.

Description:
20 Jun 2011 This young aspiring goalkeeper shows a taste of what he has to offer as he represents the Australian U/17 Joeys in Mexico against African ... 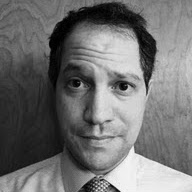 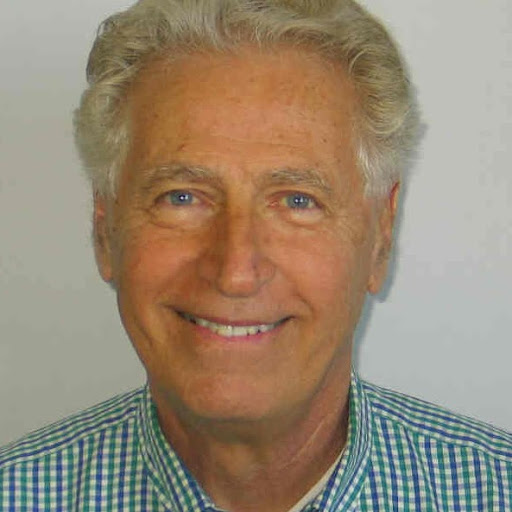