Powerful Connections: The Poetics Of Patronage In The Age Of Louis Xiii

Category:
Entertainment
Uploaded:
Duration:
1m 47s
Description:
I rediscoverd a cache of childhood records. This one I had not heard in 50 years and was among my favorites at the time. "The Little Shoemaker" sung by Vicki Dale, directed by Vicky Kasen. Played for you on a Garrard 301 turntable with a Heathkit tube amplifier.

Category:
Travel & Events
Uploaded:
Duration:
10s
Description:
Peter Shoemaker wins the HanoHano Kids Stand Up Paddle Race at Bonita Cove in Mission Bay. Along with his 1st place trophy he took home a brand new ROLLERBOARDZ for his Stand Up Paddle Board. 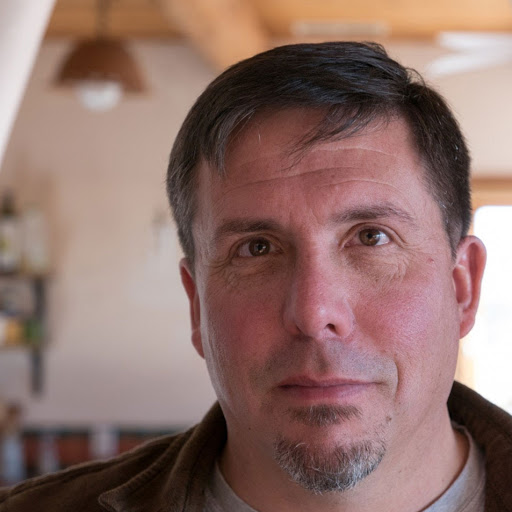