Mentions for Sarah A Fye 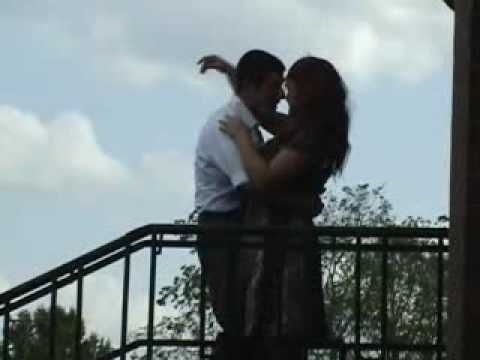 Category:
Entertainment
Uploaded:
22 May, 2010
Duration:
10m
Description:
This is the final performance for Tee Quillin's Shakespeare class at Middle Tennessee State University. The talented Sarah Fye plays Juliet and Ben Dawson plays the lovestruck Romeo in the famed balcony scene. Sorry about the skips at about 0:15. They only last for a few seconds. 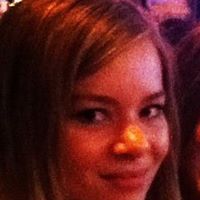 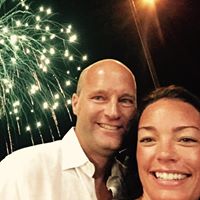 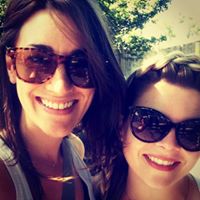 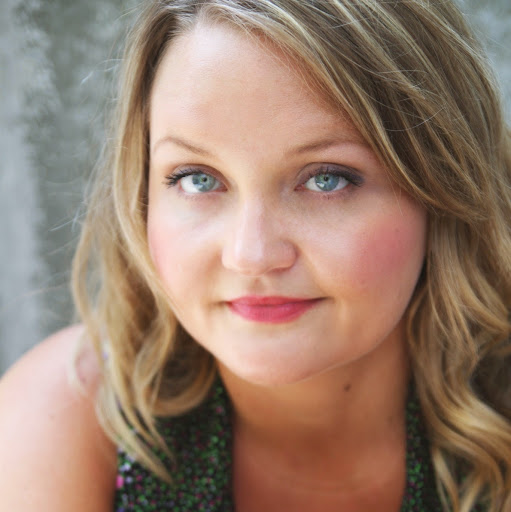