Assignee:
Finisar Corporation - Sunnyvale CA
International Classification:
G02B 27/28
US Classification:
359498, 359495, 359496, 398 65
Abstract:
The present invention is a hybrid cell that utilizes a PBS pair in conjunction with a wedge tuner and a crystal to achieve a more stable interleaver. A first PBS splits an incoming optical signal into two orthogonally polarized beams which follow different optical paths through the cell. The length of the wedge tuner and crystal are selected such that the periodicity of the cell is approximately inversely proportional to the free spectral range at a target frequency. The length of the wedge tuner and crystal are also selected such that there is no change in an optical path difference between the two optical paths with respect to a change in temperature over an operating temperature range.

International Classification:
G02B005/30
G02B027/28
US Classification:
359/497000
Abstract:
An optical interleaver for use in a range of telecommunications applications including optical multiplexers/demultiplexers and optical routers. The optical device includes an optical processing loop which allows multi-stage performance characteristics to be achieved with a single physical filtration stage. Optical processing on the first leg and second legs of the loop is asymmetrical thereby improving the integrity of the optical signals by effecting complementary chromatic dispersion on the first and second legs. A fundamental filter cell within the interleaver filters optical signals propagating on each of the two legs of the optical loop which intersects the fundamental filter cell. 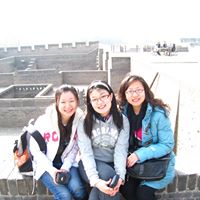 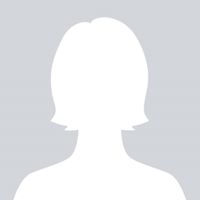 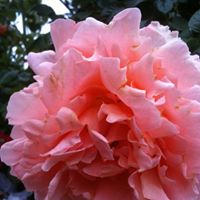 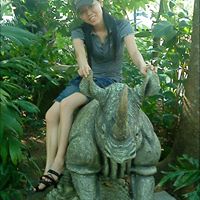 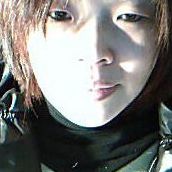 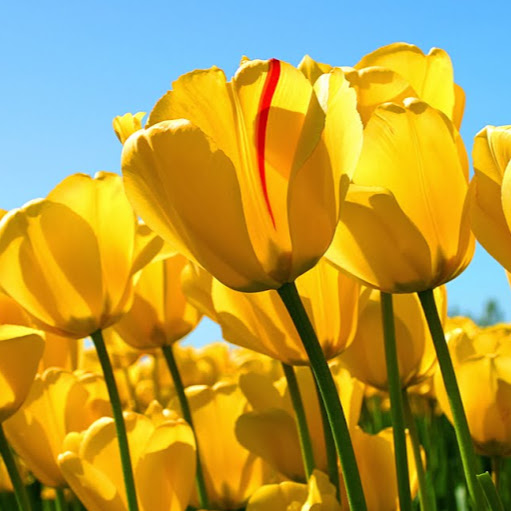 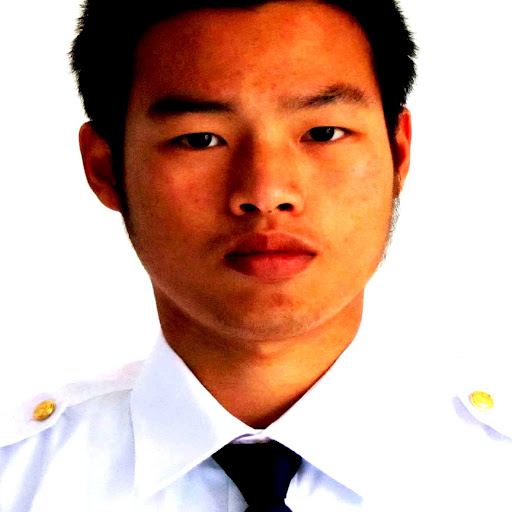 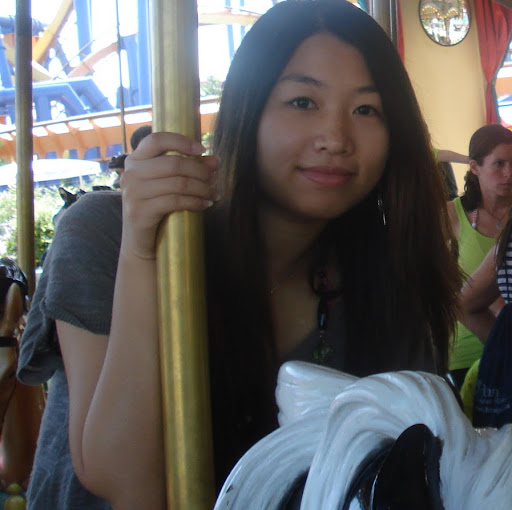 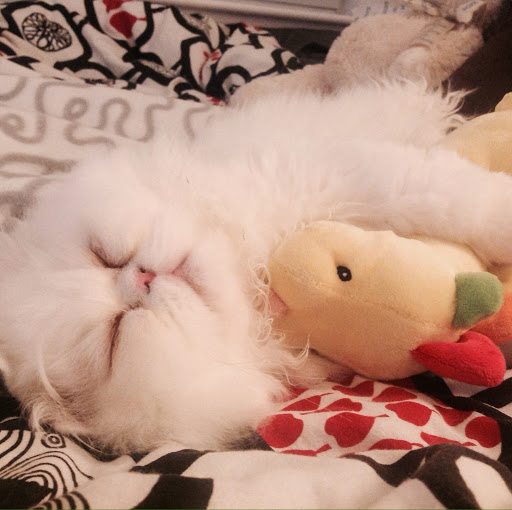 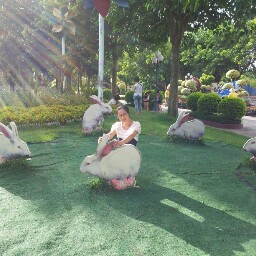 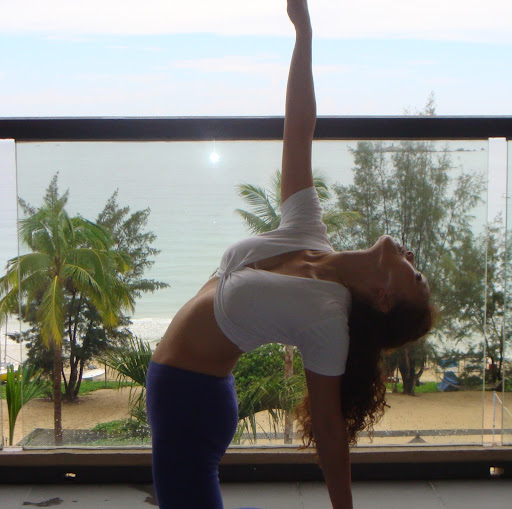