US Patent:
2006009, May 4, 2006
Filed:
Oct 29, 2004
Appl. No.:
10/976588
Inventors:
Douglas Tsang - San Rafael CA,
Jorge Colonia - San Jose CA,
Yvette Winton - San Francisco CA,
Michael Yang - Santa Clara CA,
International Classification:
B44C 1/22
G11B 5/127
US Classification:
216022000, 360110000
Abstract:
During fabrication of a write head via holes are first opened in a gap layer, followed by formation of seed layers instead of the other way around. Moreover a first seed layer is formed, and without the first seed layer being used a second seed layer is formed. The second seed layer (which is the topmost layer) is used in plating to form coils (e.g. of copper) for the write head. After coil formation, the first seed layer is used for plating to form vias (e.g. of NiFe). The two seed layers may be formed in a single operation by using two different targets in a vacuum deposition chamber. Moreover, a single insulation layer is sufficient to insulate and protect all plated elements, regardless of whether they are formed by use of the first seed layer or the second seed layer. 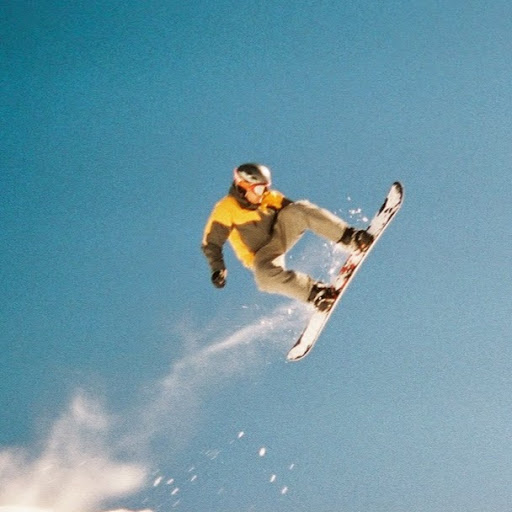 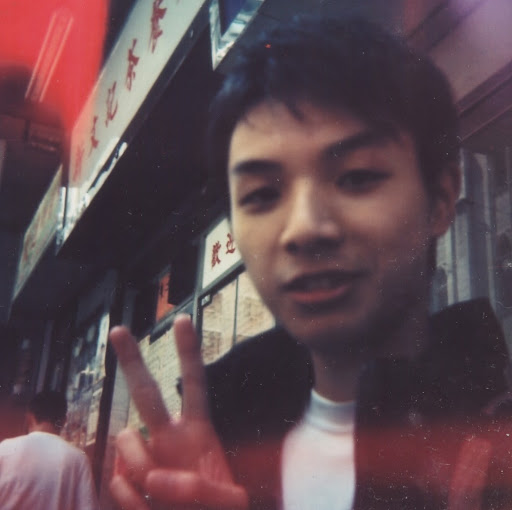 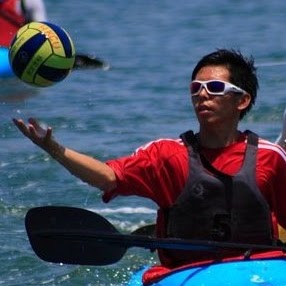 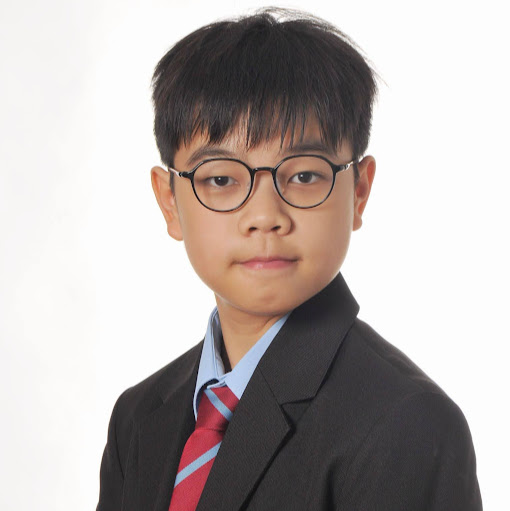