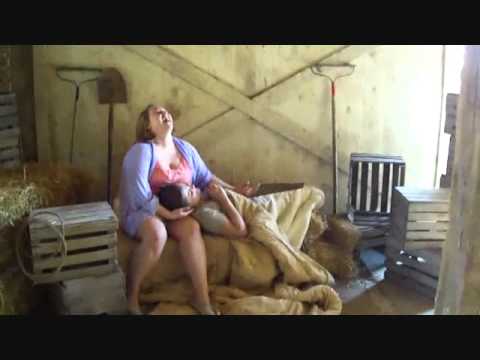 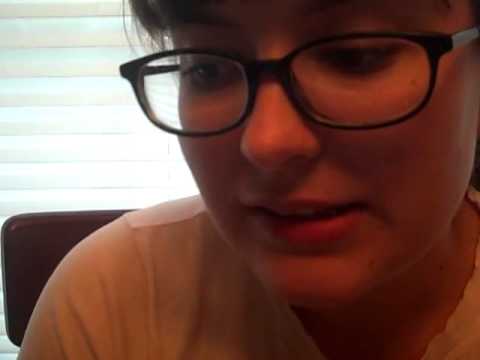 The Soliloquy And Analysis Of To Be Or Not To Be 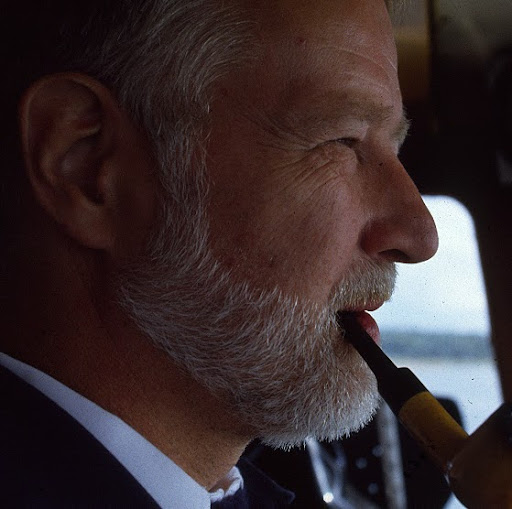 John Gaba 1986 graduate of Olmsted Falls High School in Olmsted falls, OH is on Memory Lane. Get caught up with John and other high school alumni from