US Patent:
7469362, Dec 23, 2008
Filed:
Apr 15, 2005
Appl. No.:
11/108087
Inventors:
William Hunter Hudson - Kirkland WA,
Vamshidhar Radha Kommineni - Kirkland WA,
Yi Meng - Bellevue WA,
Kenneth Kai-Baun Ma - Sammamish WA,
Gerald Francis Maffeo - Woodinville WA,
Assignee:
Microsoft Corporation - Redmond WA
International Classification:
G06F 11/00
US Classification:
714 45, 714 52
Abstract:
In embodiments of the invention, selected aspects of a process' call stacks are hashed, and the hash is used to capture the execution state of the process in a concise form and with minimal impact on the performance of the process and with no modification to the process code. The hash allows vendors and developers to classify failures in order to associate them with their known root causes to support rapid customer feedback and to maximize efficiency of correction. Further, the hash provides a metric usable to prioritize diagnosis of failures. In an embodiment of the invention, the identities of modules on the call stack are hashed in combination with some but not all offset information to minimize the affect of patches and minor changes to the code, and improve the ability to discriminate different execution paths.

Method And System For Probe Optimization While Instrumenting A Program

US Patent:
7590521, Sep 15, 2009
Filed:
Apr 7, 2004
Appl. No.:
10/819463
Inventors:
Kenneth Kai-Baun Ma - Sammamish WA,
Stephen Craig Schertz - Issaquah WA,
Assignee:
Microsoft Corporation - Redmond WA
International Classification:
G06F 9/45
US Classification:
703 22, 703 1, 703 6, 717154
Abstract:
A method and system is provided for instrumenting a program by optimizing probe insertion. The number of probe insertions into instrumented code is reduced by providing optimal probe insertion points. The control flow of the code is analyzed along with the arc and block relationships to build a post-dominator tree. An optimization map is generated from the post-dominator tree that provides the optimal probe insertion points. Once the probes are inserted and data is collected by running the binary representing the code and probes, the data may be overlaid onto the optimization map and arc and block relationships to provide code coverage data.

Recommendations For Reducing Data Consumption Based On Data Usage Profiles

US Patent:
2013019, Aug 1, 2013
Filed:
Dec 20, 2012
Appl. No.:
13/721041
Inventors:
Microsoft Corporation - Redmond WA,
Gregory James Scott - Seattle WA,
Shai Guday - Redmond WA,
Alec Garvin Kwok - Redmond WA,
Yue Jiang - Redmond WA,
Kenneth Vincent Ma - Seattle WA,
Assignee:
MICROSOFT CORPORATION - Redmond WA
International Classification:
H04W 4/26
US Classification:
455405
Abstract:
Embodiments provide interactive prediction of network data consumption. Current data usage statistics are compared with a data usage plan. The current data usage statistics represent network data consumed by at least one computing device of the user. The network data is consumed during at least a portion of a pre-defined time interval of a data usage plan. For the given time interval, one of a plurality of pre-defined data usage states is assigned to the user, such as On Track, Off Track, Over Limit, and Under Track. In some embodiments, the user interacts with the data usage pattern to dynamically adjust for expected future use, which may change the currently assigned data usage state. 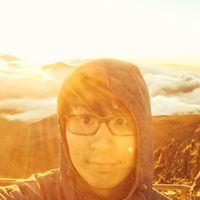 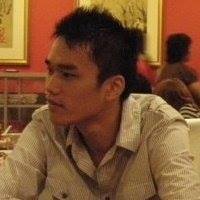 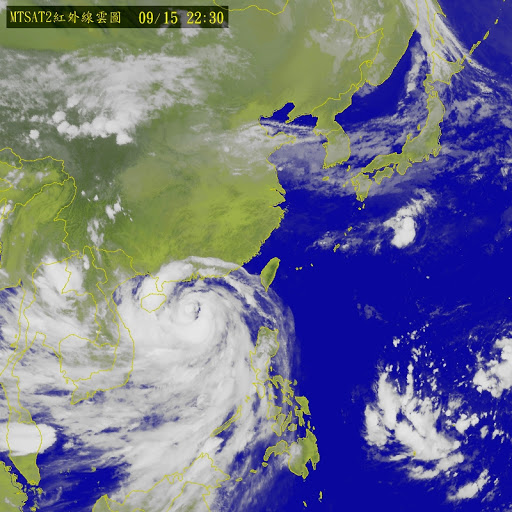 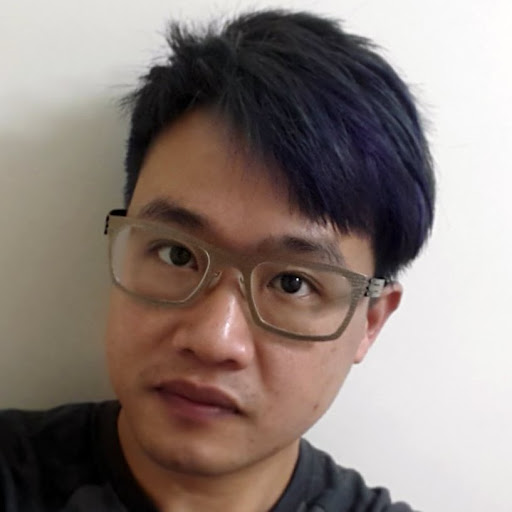 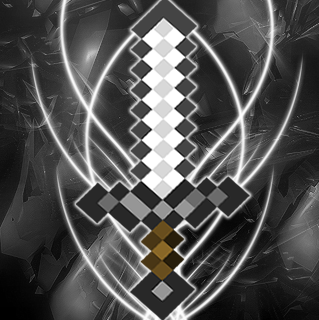 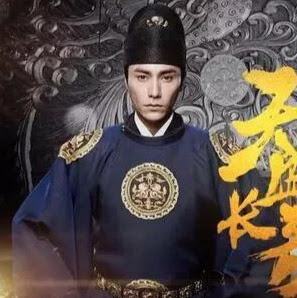 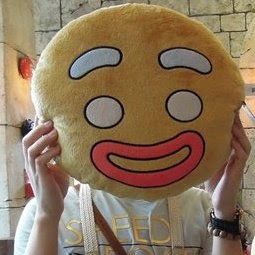 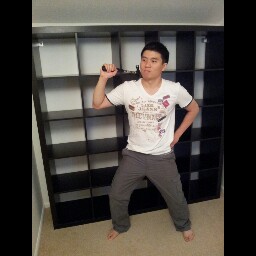 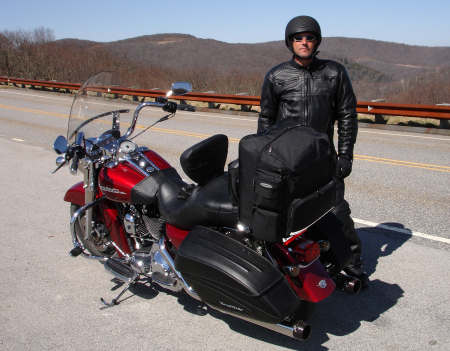 Schools:
Orlando Junior Academy Orlando FL 1976-1984
Biography:
Life I live in Fort Pierce, FL, with my wife Debbie. We have a cat, Shadow, no kids...

Kenneth Ma 1990 graduate of University of Waterloo - Mathematics in Waterloo, ON